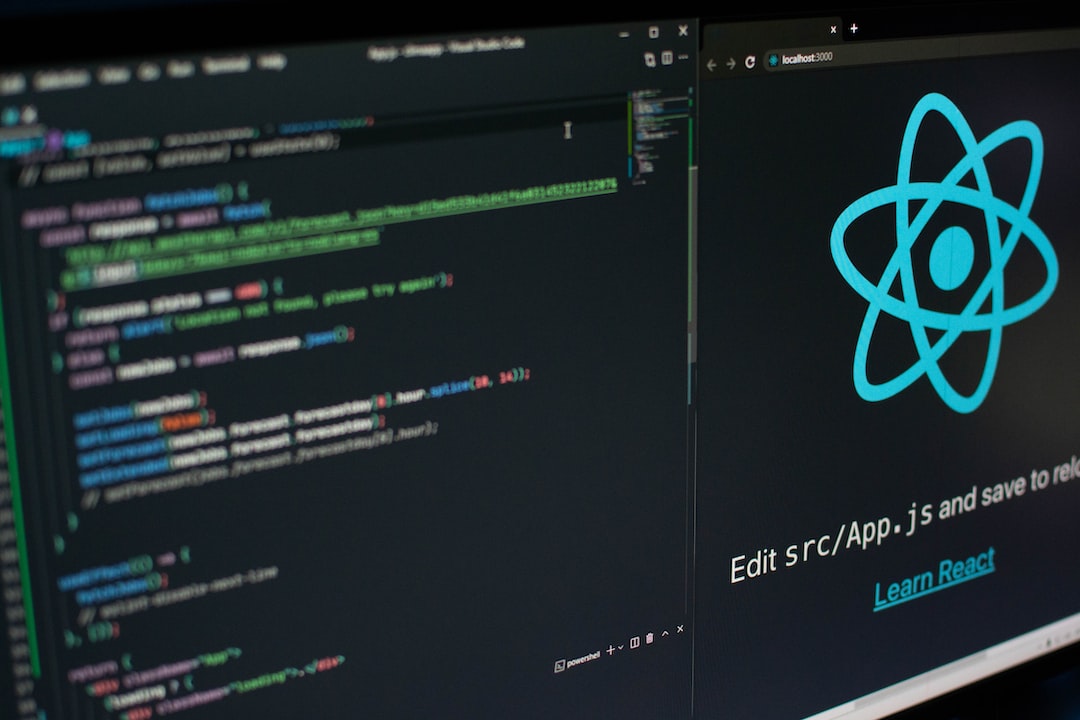 Photo by Lautaro Andreani on Unsplash

If you're using Visual Studio Git.Merge code from source branch to target branch and there's new commit at target branch, you might see following error.

You'll probably still see this error after try couple time pull operation from target branch. I think this might be a bug for using Visual Studio git, but some people saying it might be file be locked, anyway it is something should working but git VS is not doing correctly. So following are the fix I have tried and works so far.